Cllr Watts Stelling, new Chairman of Durham County Council, has announced his support for Willow Burn as his official charity.

Cllr Watts Stelling, who takes over from retiring Chairman, former Cllr Katie Corrigan, has chosen to use his year in the post to fundraise for the Lanchester-based Willow Burn Hospice, which provides specialist supportive, palliative and end of life care.

Cllr Stelling said: "I'm delighted to be able to support Willow Burn Hospice in my role as Chairman of the council. The staff and volunteers there do such an amazing job, providing care, comfort and compassion at the end of life, supporting not only patients but also their families and friends at a time when they need it most.

"It is an honour to represent the council and I'm looking forward to spending the next 12 months promoting our fantastic county, meeting with residents and raising money for my chosen charity."

Paul Jackson, Chair of the Board at Willow Burn Hospice, said: "On behalf of the patients, trustees, staff and volunteers, I would like to say a heartfelt thank you to Cllr Watts Stelling for choosing Willow Burn Hospice as his Charity of the Year. We would also like to thank the generous staff and members of Durham County Council who have chosen to contribute to the fundraising via payroll giving.

"I look forward to welcoming Cllr Stelling and his colleagues to Willow Burn, so that they can see first-hand the impact that regularly giving small amounts can have on charities and the difference they have made to hospice care in County Durham." 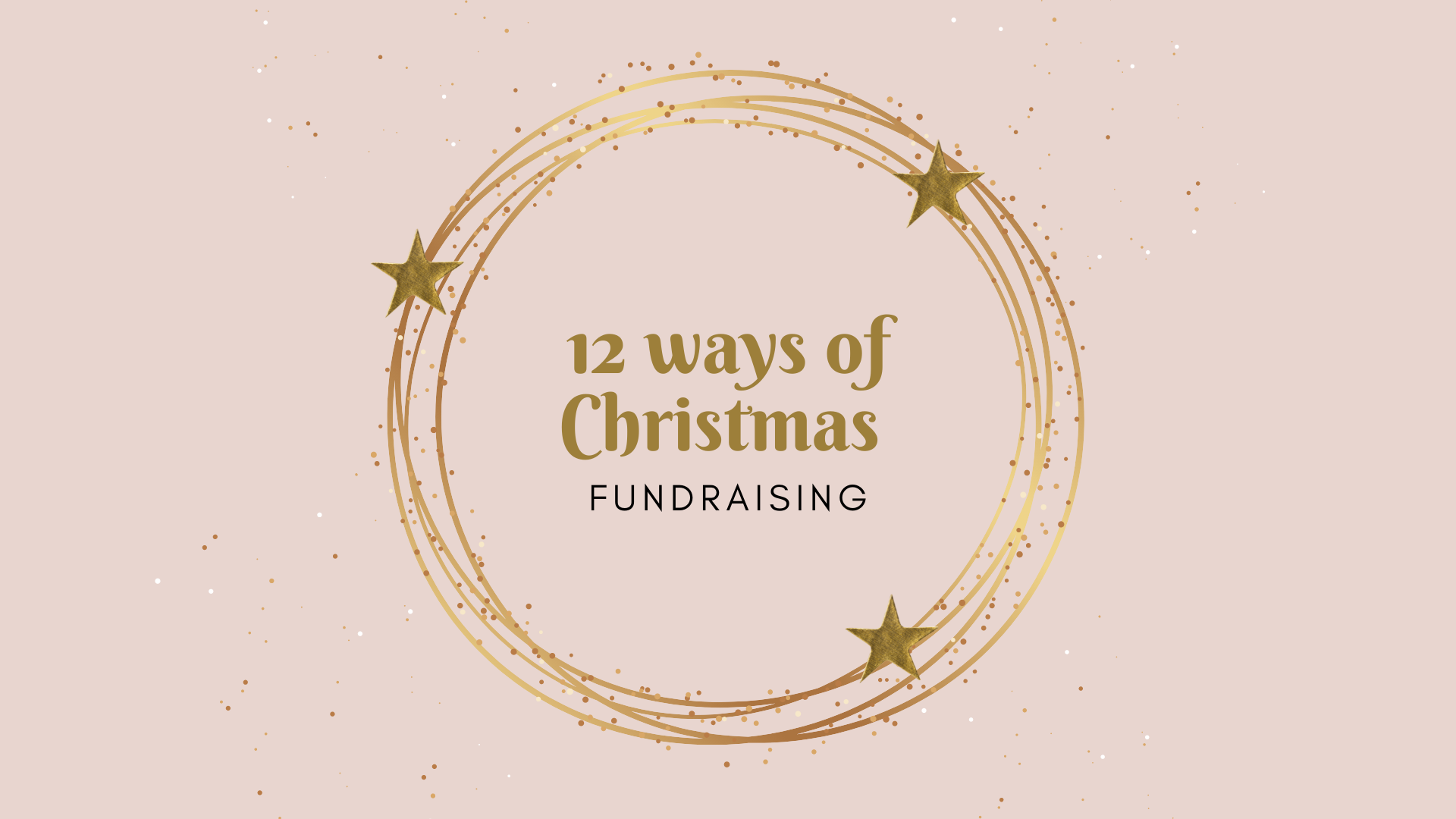 If you would like to give the gift that keeps on giving this Christmas, have a look at our range of fundraising ideas to get you in the festive spirit and support your Local Hospice. 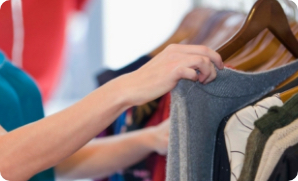