Willow Burn Hospice is governed by a Board of Trustees who have strategic responsibility to ensure the Charity delivers its services.

The Board of Trustees all act in voluntary capacity and their role is to give the charity purpose and direction. The Board makes overall policy and plans, monitors progress towards them and makes sure that the work and resources of charity are managed to good effect. 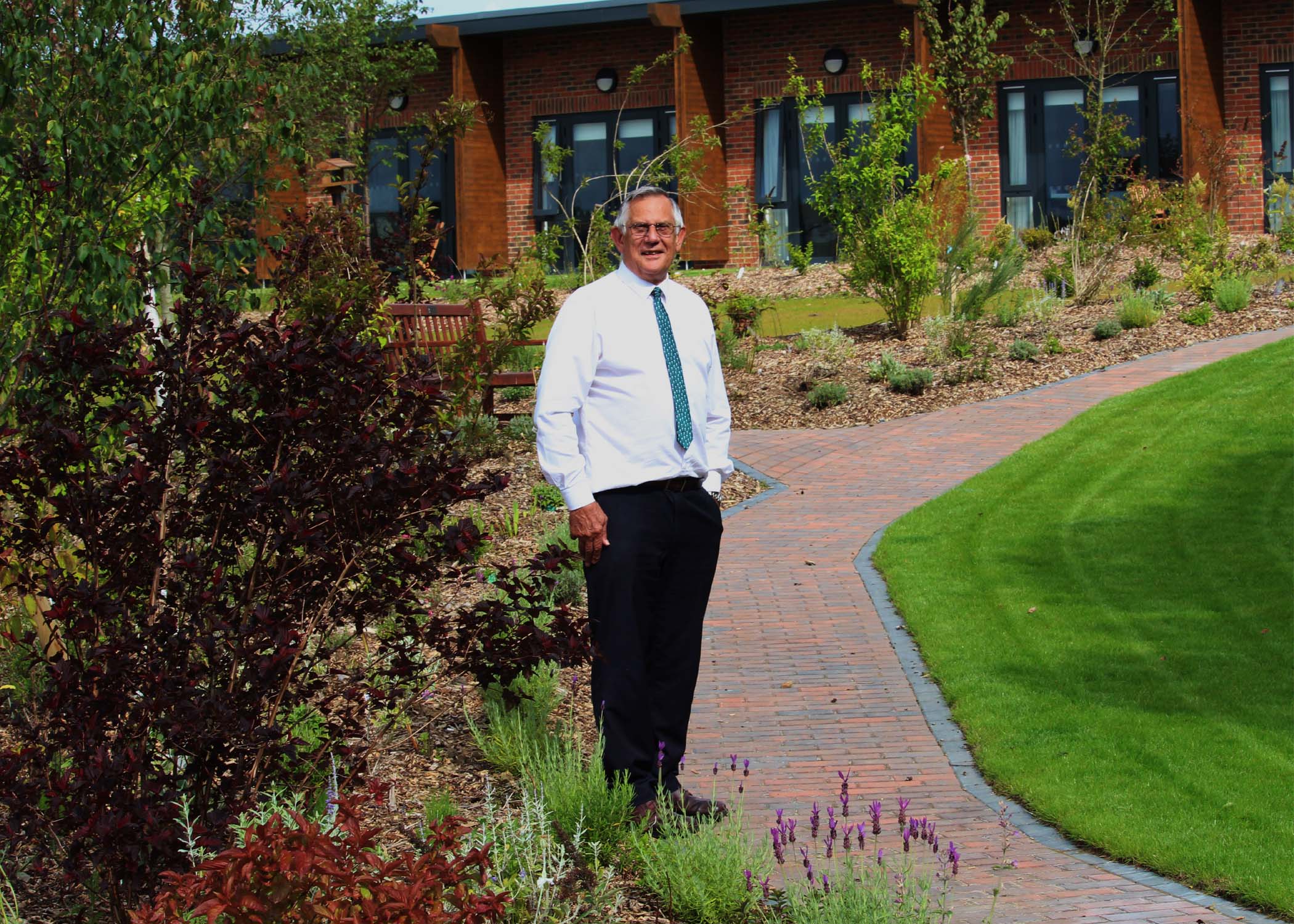 Paul Jackson – Chair of the Board
Paul is a retired local businessman with a strong connection to the area. He joined the Willow Burn board of trustees in 2006 to bring a business focus to the organisation, and get more involved in income generation ideas and activities. In 2017 Paul was appointed chairman of the board and continues to lead the trustees into Willow Burn’s new, sustainable future.

Paul is a passionate supporter of Willow Burn and is determined to make it the best hospice the UK.

Mark McArdle - Vice Chair
Mark was born and raised in Stanley and attended St. Bede’s Comprehensive School in Lanchester. Upon leaving school, Mark completed a Mechanical Engineering Degree at Newcastle University and then joined Nissan at its newly formed European Technology Centre. Mark left Nissan in 2000 to join the family business which was then building and operating care homes for the elderly under the name of his mother, Helen McArdle Care. As well as running the care homes Mark also helped establish a successful children’s nursery business, Kids 1st. Both businesses were sold in 2016 and 2017, and since then Mark has helped Helen fulfil her charitable ambitions, one of which was to rebuild the IPU at Willow Burn Hospice which was completed in 2018.

Lesley was born in Hexham and raised in Ryton where she attended Ryton Comprehensive School. She left the school with A Levels and joined NatWest, based at Gateshead branch. She was accepted on to the management development programme and quickly progressed through the roles. She later joined the corporate team in NatWest, followed by a move to the corporate banking team Barclays and then finally Handelsbanken. She has been providing lending and investment advice to North East businesses and those further afield for over 25 years.

She also sits on the Board at Changing Lives and holds the position of Treasurer at the Charity.

Lesley’s involvement at Willow Burn is a very personal one as her father passed away with cancer. As such she fully understands and appreciates the end of life support provided at the hospice. She has full admiration for the team at Willow Burn who she sees as being at the top of their profession for providing a caring and compassionate approach to those who have illnesses which are no longer curable.

Sue began her career as a nurse in 1984, and practiced as an Oncology Nurse within the Newcastle upon Tyne Hospitals NHS Trust, then moved into an education role in the Trust in 2002. Sue moved into higher education in 2005 as a Senior Lecturer in Health. Sue was appointed into the role of Principal Lecturer and Team Leader Health in 2008 and led the Health Team in the development of extensive CPD provision for nurses and allied health professionals.

Sue is currently the Head of the School of Nursing and Health Sciences, in the Faculty of Health Sciences and Wellbeing, providing strategic academic leadership and operational management in line with Faculty plans and objectives.  The Sunderland School of Nursing, which is Sue’s greatest professional achievement to date, was launched in 2016.

Richard Bennett
Richard was born and educated in Newcastle Upon Tyne, completing his degree in Analytical Chemistry whilst working for Northumbrian Water in the chemistry department. After seven years with Northumbrian Water, Richard was approached by a site investigation company to run their chemistry laboratory. Two years later, following the planned sale of the company Richard, set up his own Environmental Chemistry Laboratory: Derwentside Environmental Testing Services based in Consett. The company was established in 1999 and grew to be one of the UK’s leading environmental laboratories employing 130 staff and generating revenues in excess of £6m.

The company was sold to the French Group Suez in 2016 allowing Richard to pursue new interests, including Gateshead Football Club and now National Print Solution Group.

Richard brings a wealth of business experience and knowledge to the board of trustees at Willow Burn, where he is a member of the Finance, Income Generation and Communication Sub-Committee. Having only joined the board late last year Richard is still finding his feet in the hospice but enjoying every minute of it.

Willow Burn is close to Richards’ heart given the vital support and services it offers to the local community, and having spent the last 20 years in Derwentside. 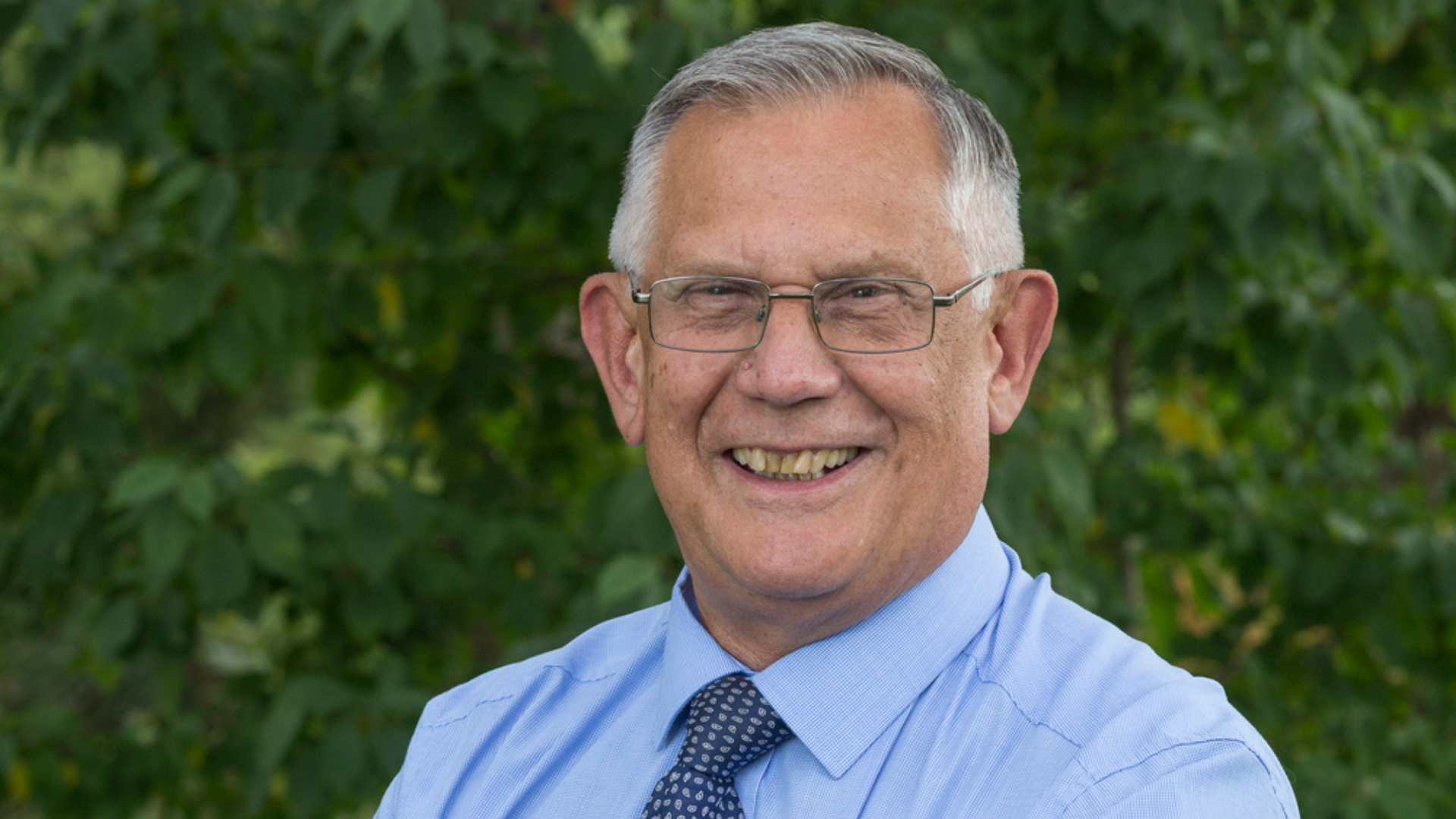 Paul Jackson - Chair of the Board - Willow Burn Hospice 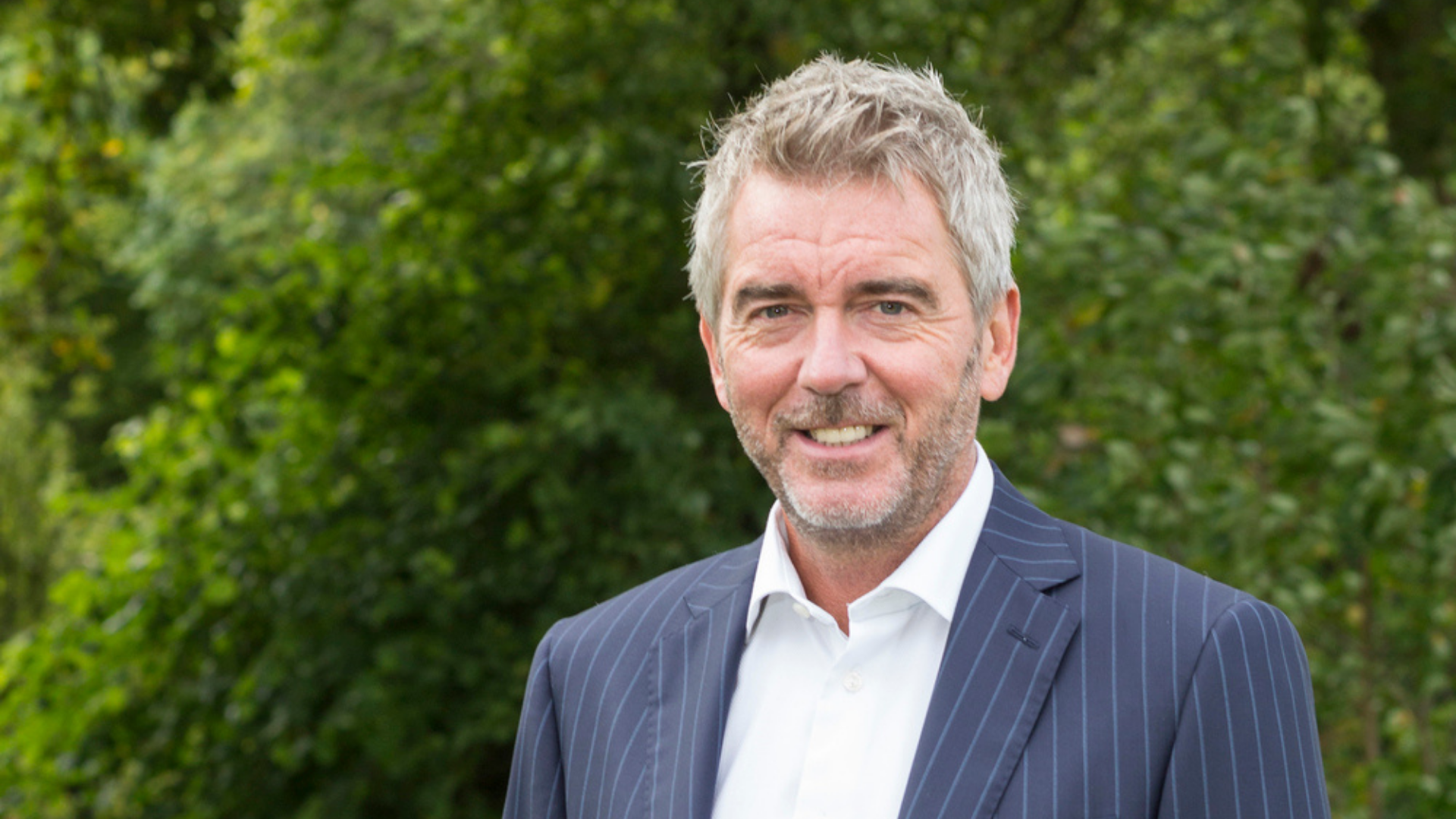 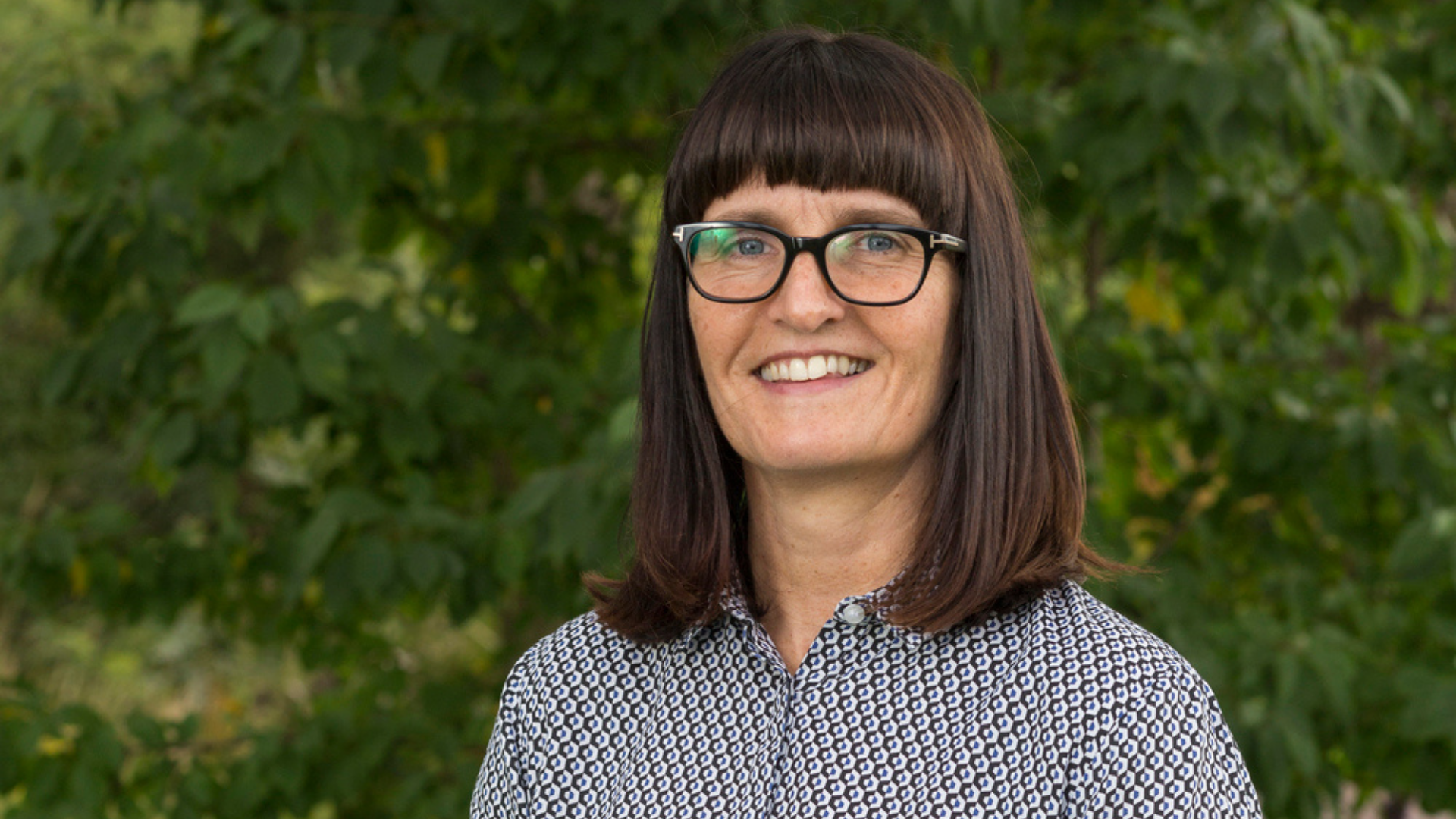 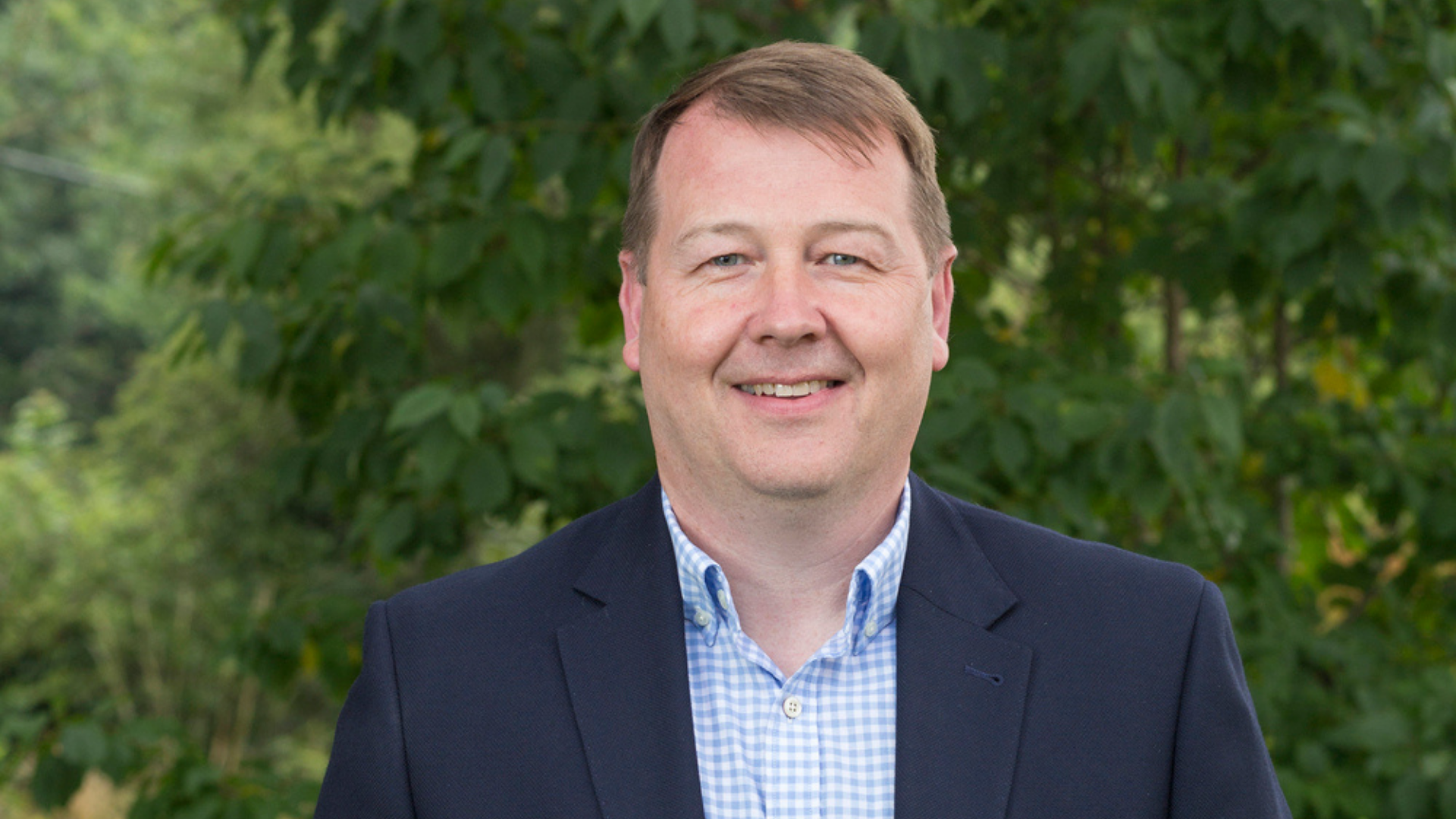 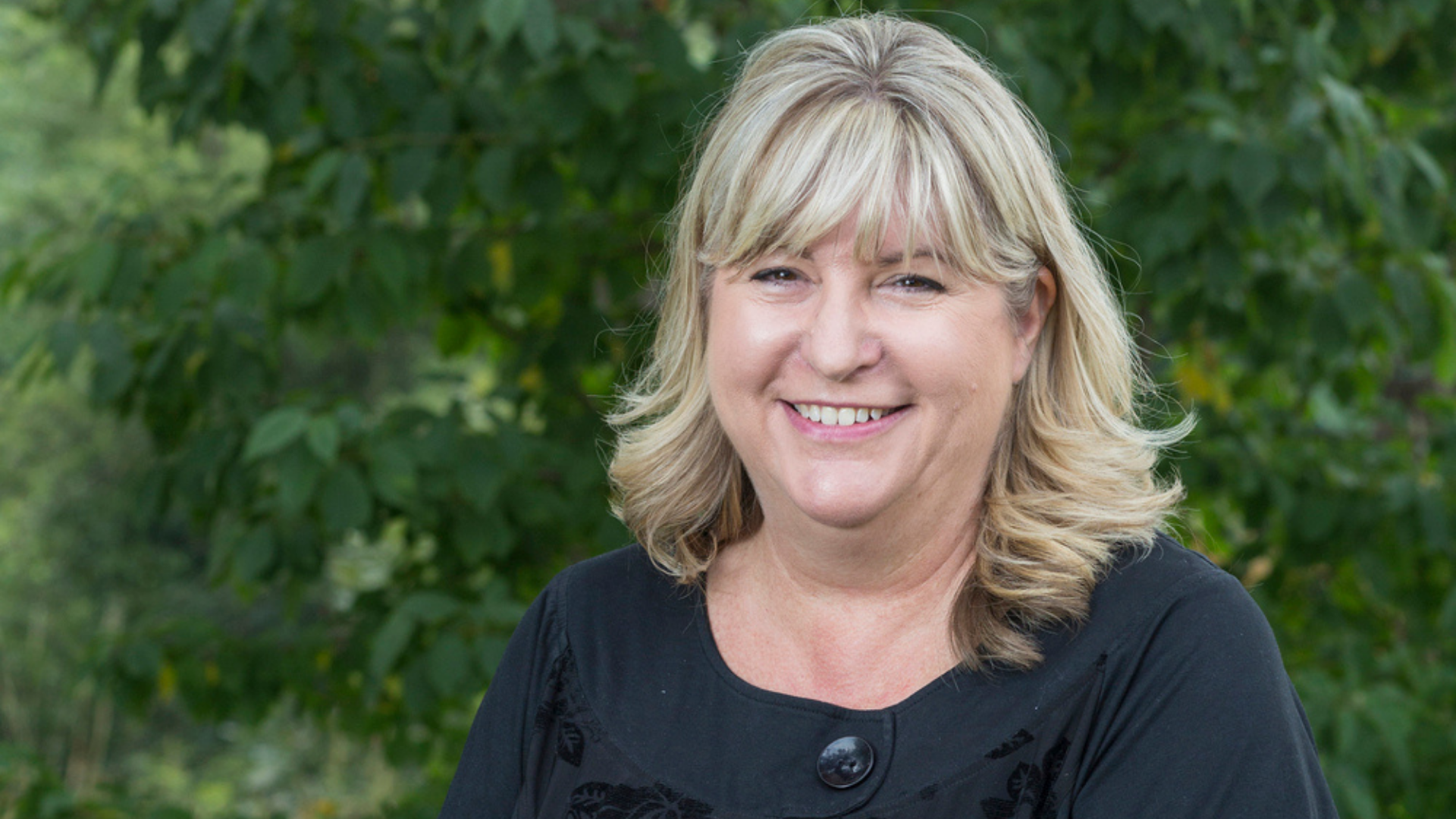 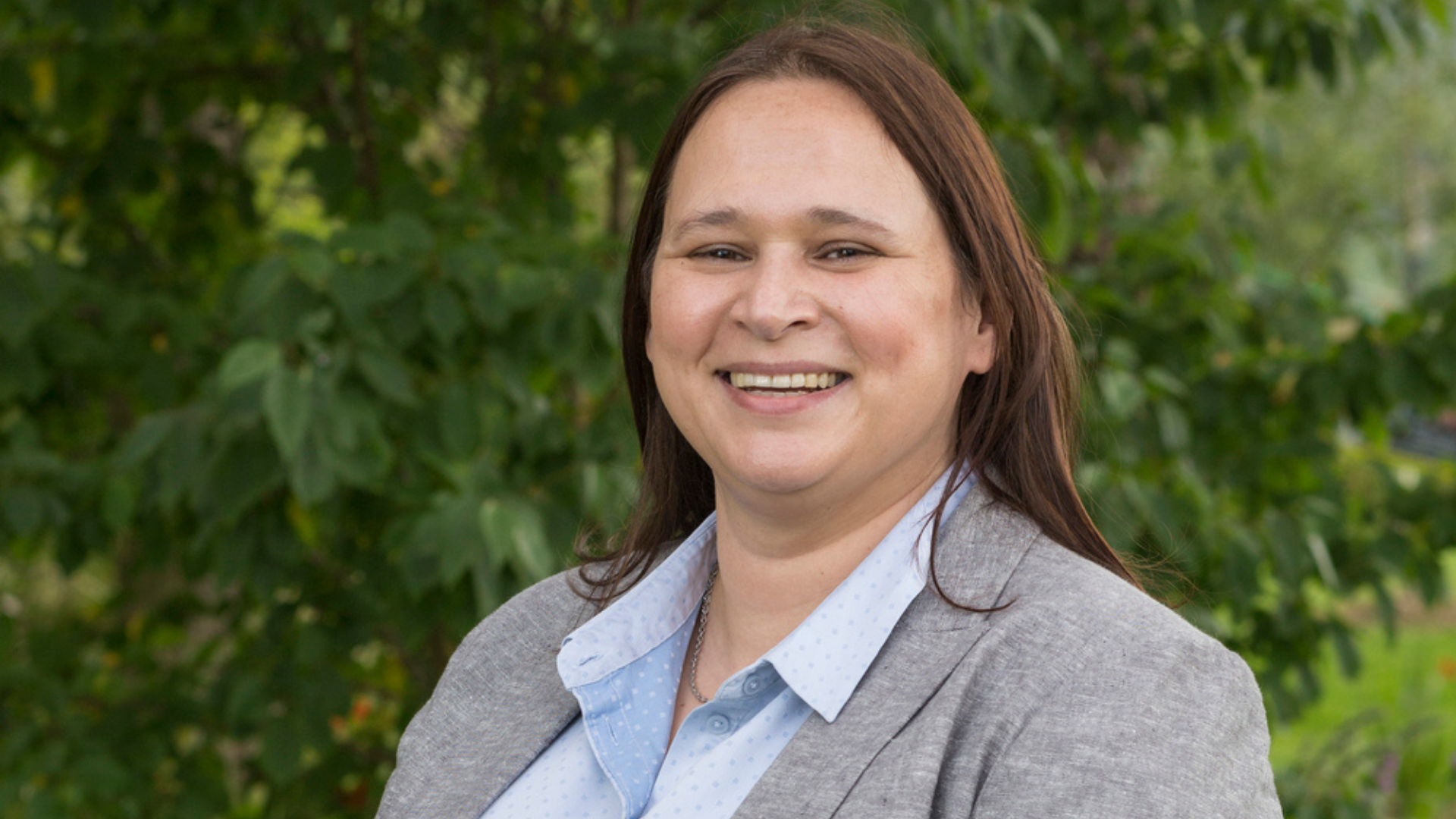 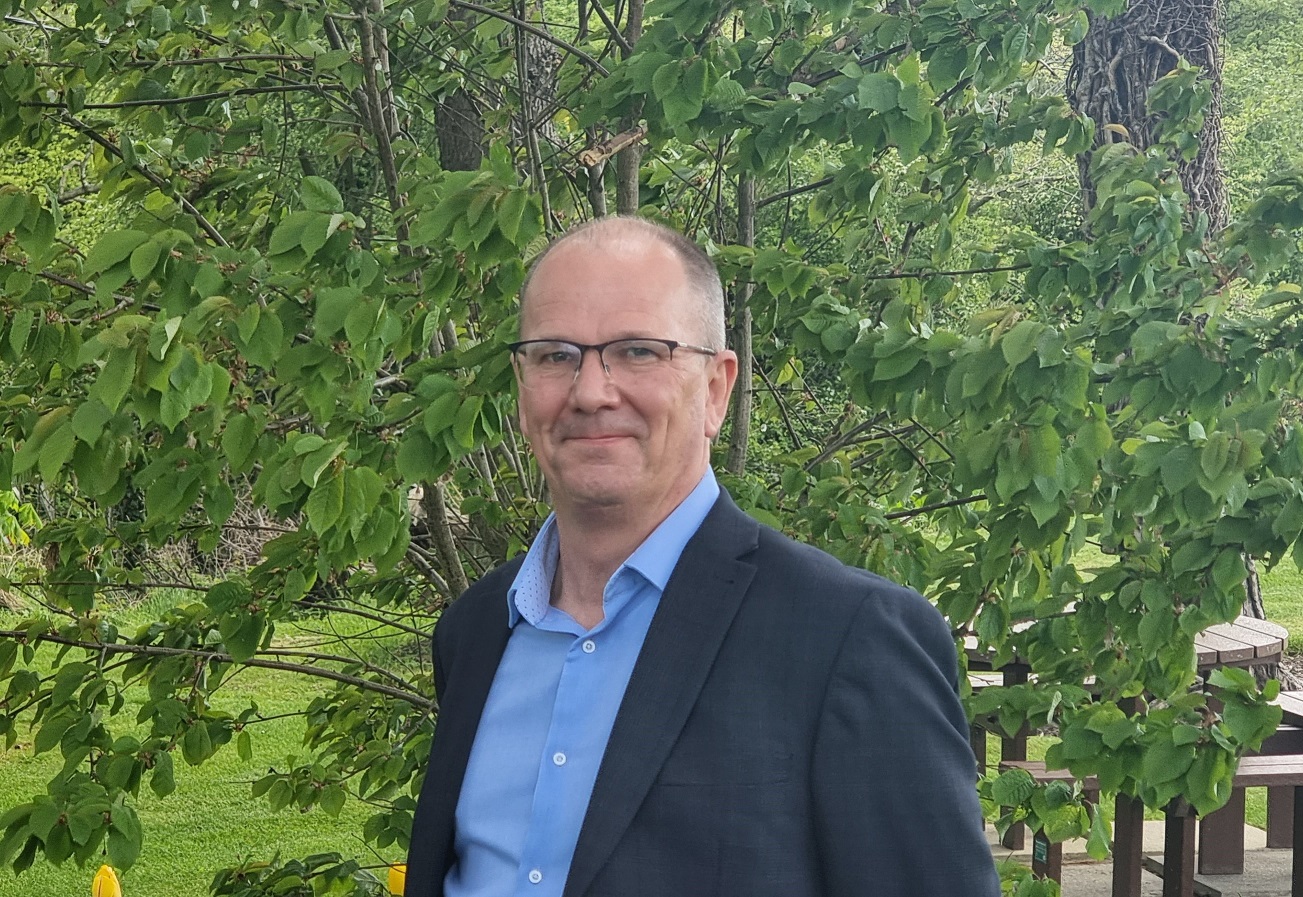 "Only a poet could write the words to properly describe how utterly grateful myself and my family are for the help, care, respect and love you showed my mum. 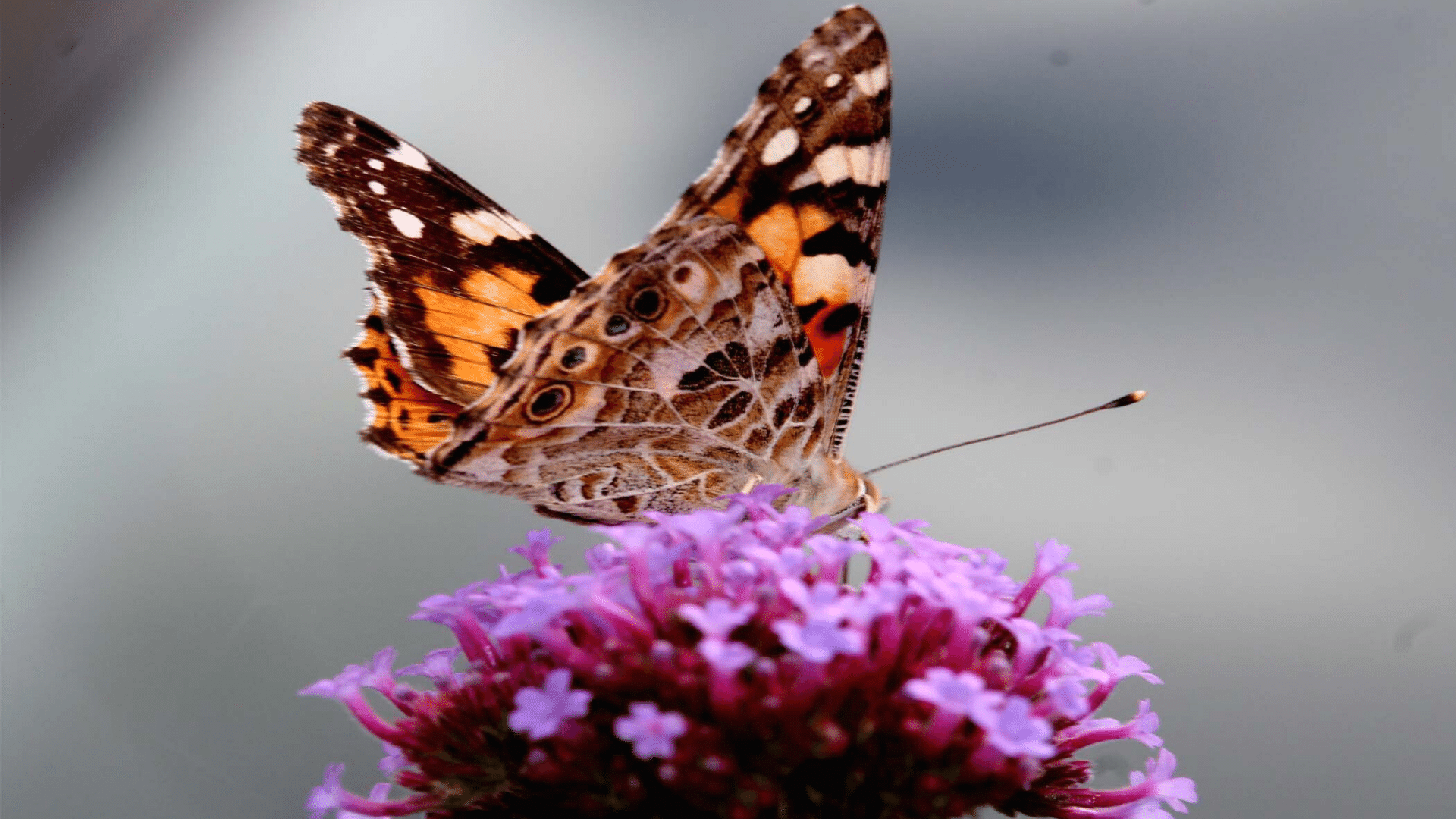 “How do I thank you all? Where do I begin?  The care, love and support you showed my beautiful sister and also to our whole family was incredible. You are a superb team and you should be very proud of every shift you work.  There aren’t enough words or big enough words to continue...so in the words of my sister...if the only prayer you say in your entire life is ‘thank you’ that’ll be enough.  Much love to you all ” 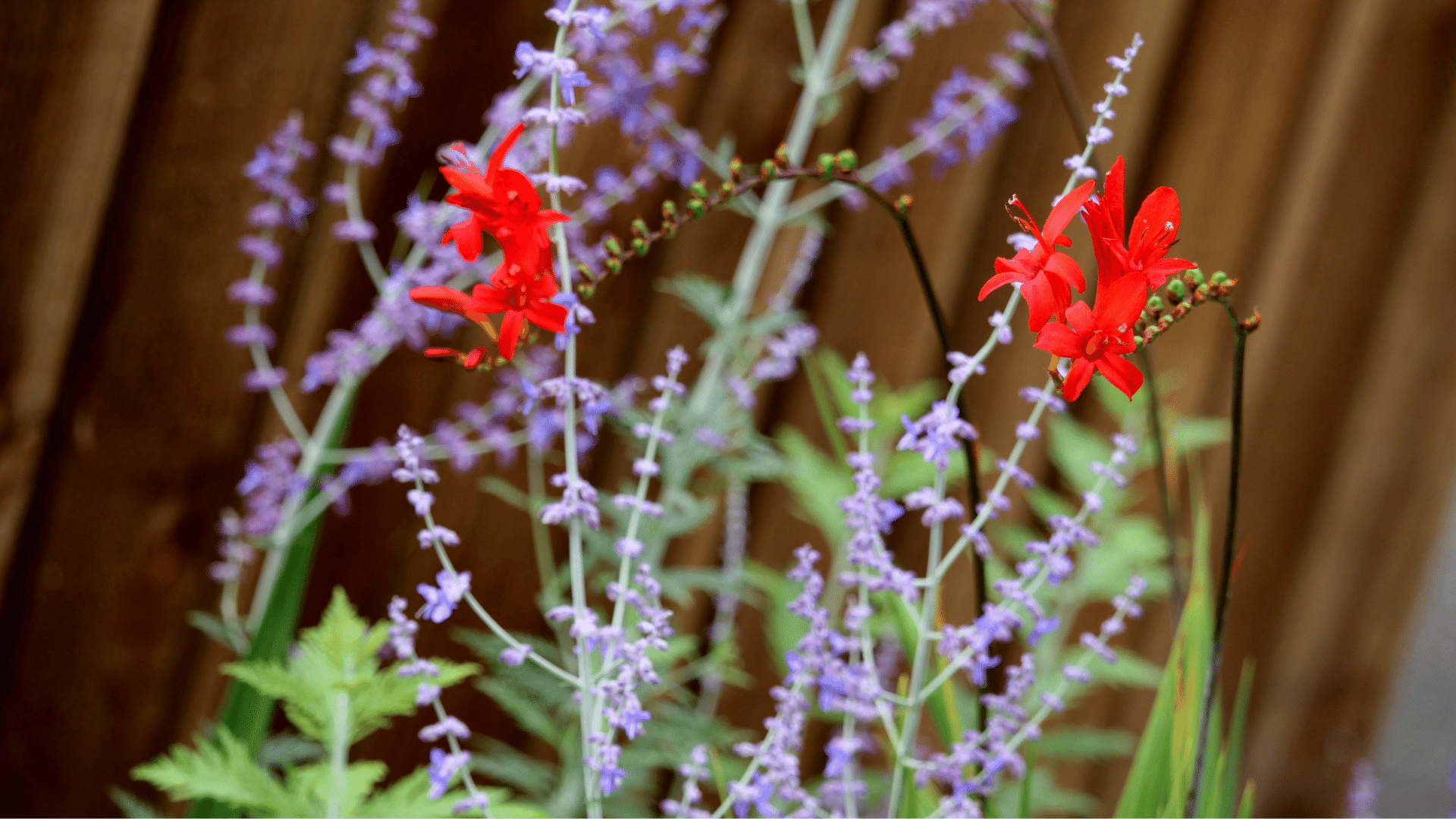 "I have never laughed so much in years, I have had the most fantastic day and I can't wait to come back next week!" 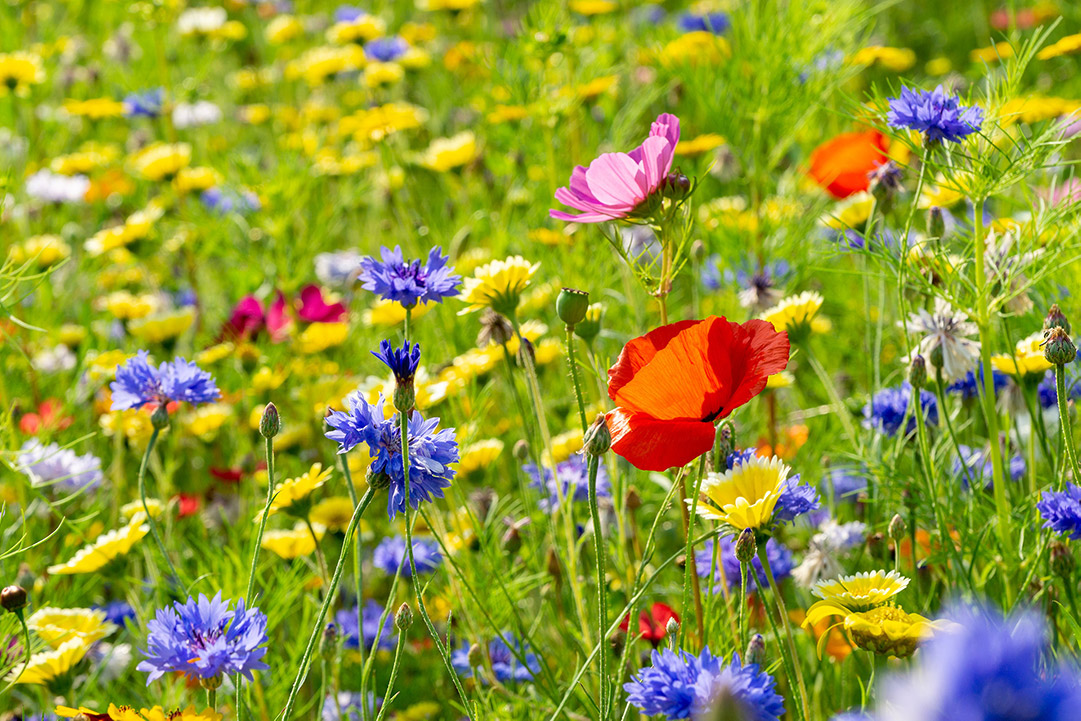 "Myself and my sister just wanted to say thank you so much - we thoroughly enjoyed our afternoon tea it was worth waiting for - the staff were so lovely and attentive and the food was delicious.  It was such a lovely treat." 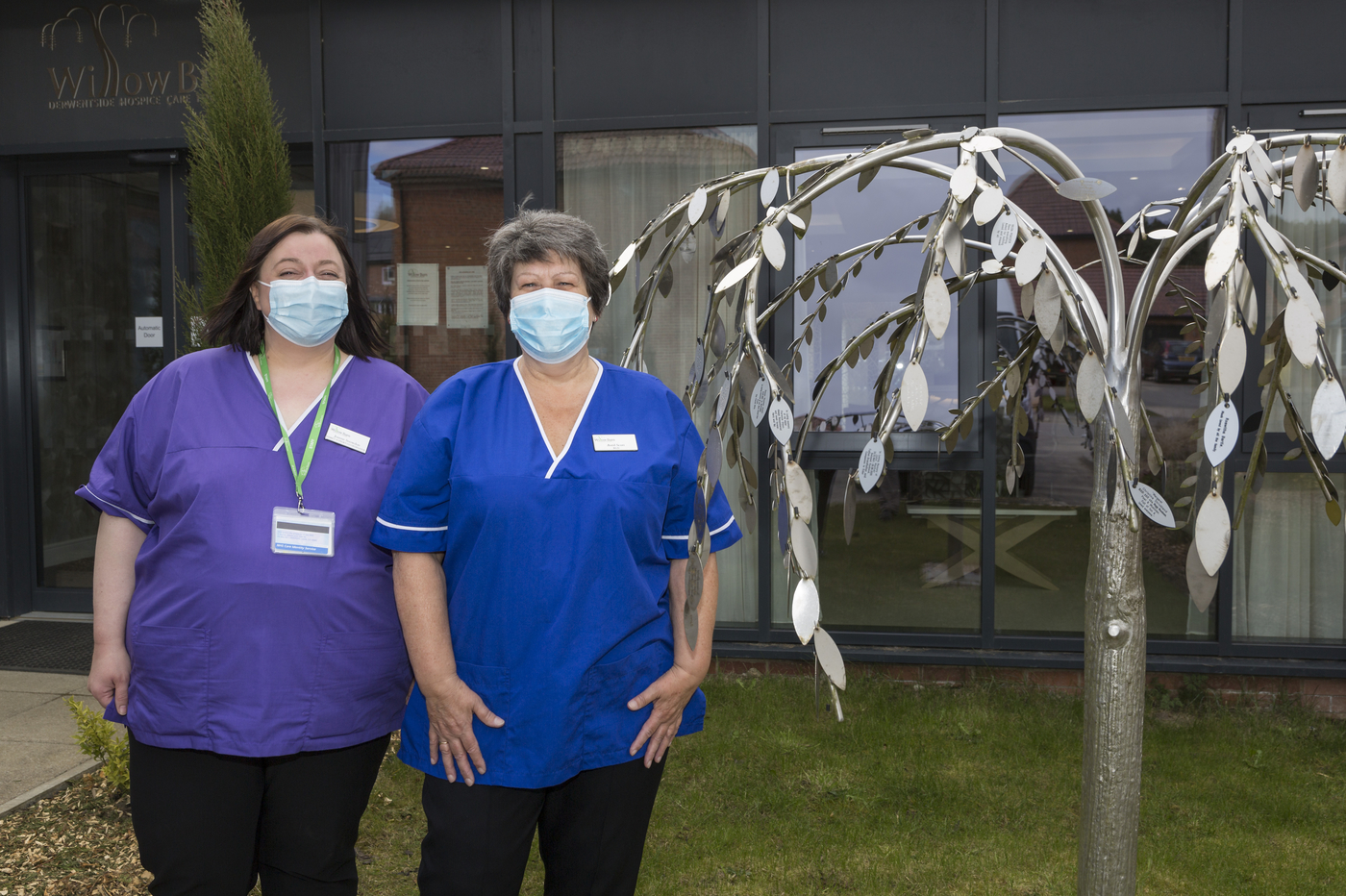 Anything is possible when you have the right people there to support you. Thank you. 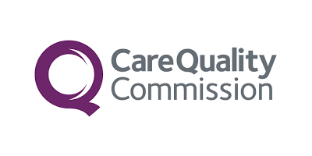 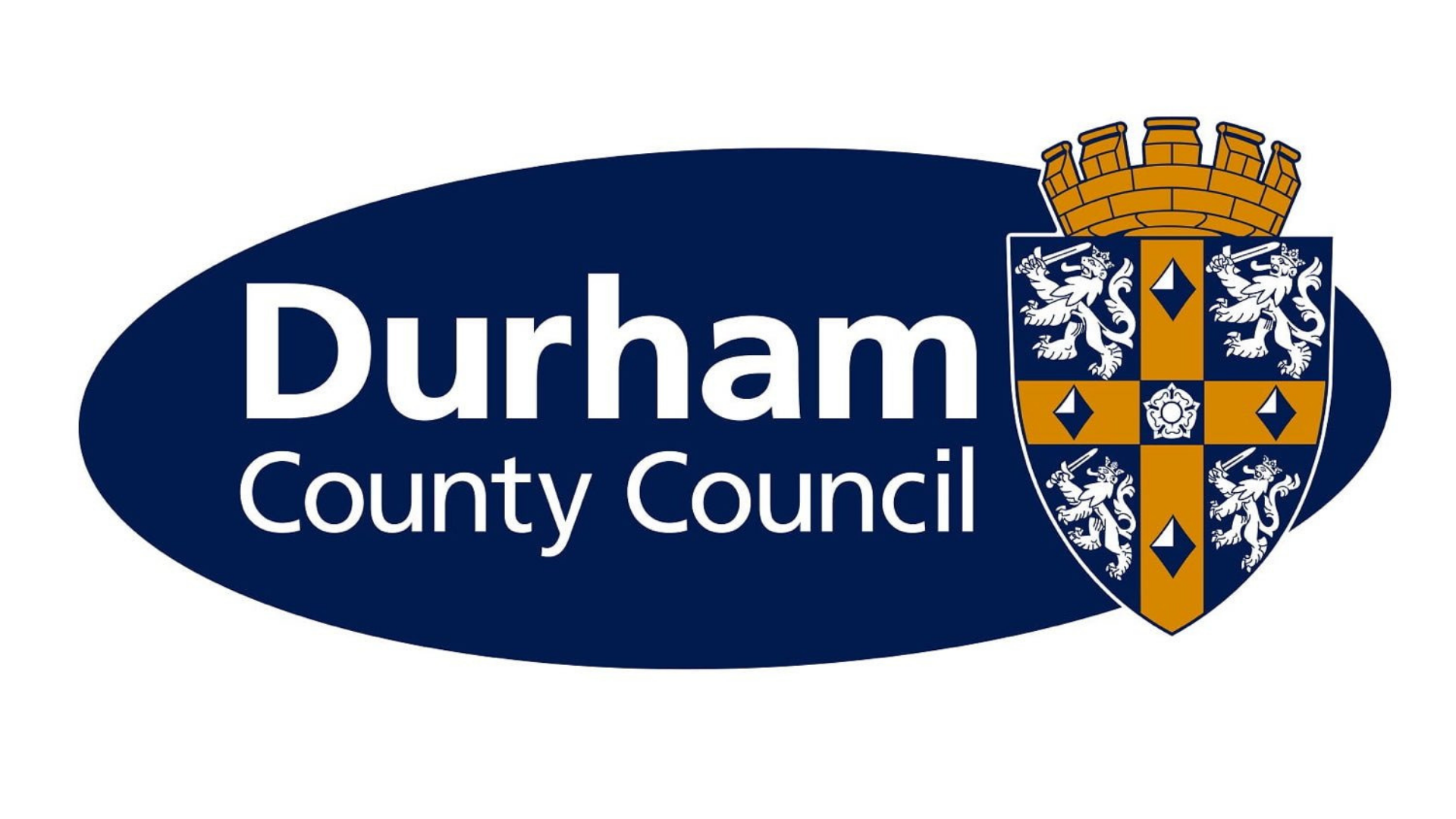